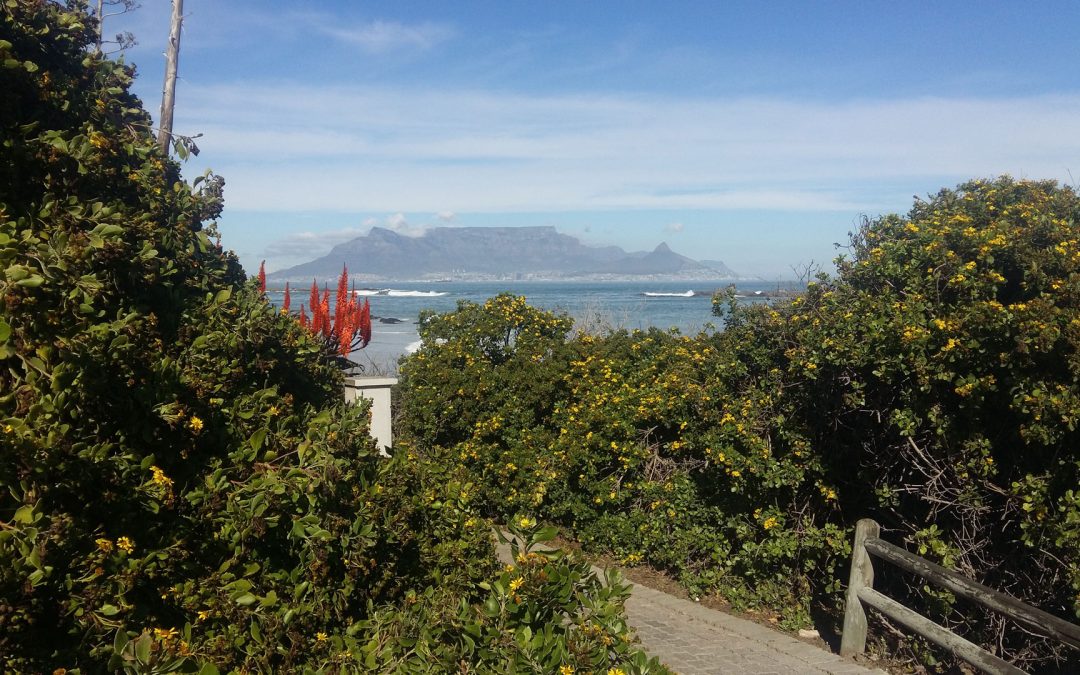 As a wine enthusiast I am often confronted with any number of interesting wines and styles. These wines can vary from noble Cabernet Sauvignon through to elegant Merlot and of course racy Shiraz.

Of late my head has been turned more and more by a varietal that has very deep roots in the heart of the Western Cape. This native of South Africa is almost as recognizable as our most famous imports such as Charlize Theron, Trevor Noah and of course the world statesman, the late Mr Nelson Mandela.

The focus group, the Pinotage association is led by legends of the wine industry such as Duimpie Bayley, and Beyers Truter, who have been instrumental in raising both the quality and profile of a varietal that has had its detractors in the past. This body by means of symposiums and indabas has greatly improved the quality and message of what Pinotage can offer in the right wine making hands.

The grape/varietal was an inspired grafting of the two classic French cultivars of Cinsault and Pinot Noir by the esteemed Prof Isak Perold in the 1920’s. By merging the two who have very distinctive characters, he somehow combined the Pinot Noir, notorious for its temperamental and capricious nature, with the other vine, recognized for its vigorous growth and yields. The absolute irony of this marriage of two light skinned grapes was a dark rich redolent red colour. Sadly the Prof never got to taste his creation.

For those unfamiliar with the flavors consistent with the wine, one is likely to encounter a wide range of berry nuances from Blackberry, Red Berry through to Mulberry, Strawberry, Raspberry and black/red cherry.

The popularity and availability of Pinotage has resulted in a number of different styles ranging from a coffee/mocha flavor profile through to a more restrained offering that is more French in its characteristics and even possibly Burgundy like in nature or so I believe!

Due to the vines ability to thrive in all local climates, different styles and subtleties are apparent to the palate of wine drinkers. A recent analysis does however suggest that soil type and micro climate plays a significant role in the complexity of the wine. Vintage variation and origin is therefore an interesting factor in defining the contents of a bottle. There are also some fascinating cool climate example of this wine which are amazing.

If one were to explore this varietal by means of a journey into the wine lands of the Cape, one will very quickly find that certain areas seem to stand out in the recognition stakes. The perennial over achiever Kanonkop in Stellenbosch has become renowned for their style of wines. Another fine example is Diemersdal which is in the Durbanville region. Others include Beyerskloof and

After a long absence Lanzerac is now beginning to make world class wines. This is in many ways an omen as over 60 years ago, the first high quality wines were bottled as Pinotage in their distinctive skittle styled bottles.

It has also been established that many iconic wines from that era also had significant amounts of Pinotage in the blend. This was allowed as prior to 1973 one only needed to have 35% of the cultivar on the label for it to be considered Cabernet Sauvignon.

I recently had the honor and privilege to taste a tutored event with the 2 abovementioned gentlemen hosting the showcasing of wines from the 1960’s and 1970’s.If I was not a fan before (which I was), I am most emphatically one now. All the wines were still eminently drinkable and showed great poise and maturity for wines of over 50 years old. It was also a WOW moment to understand the wine making philosophy directly from the winemaker himself Duimpie Bayley. Goose bump stuff.

One of the fascinating take – aways was that small barrel wood was not used and maturating invariably took place in 5000 litre old barrels. The absence of new wood suggests that the fruit purity was good enough to ensure the grapes character to come through confidently decades later.

There is also the interesting point of the blends aspect which is now being championed as Cape blends, of which I am a huge fan. The opportunity to marry fine Cabernet Sauvignon with expressive Shiraz that is dominated yet not overpowered by Pinotage is a wondrous thing.

In order for anyone to experience the complexity of the inimitable Pinotage and other fine wines of the Cape, I urge you to Be my guest, and join me for a tour that is unique and unforgettable.